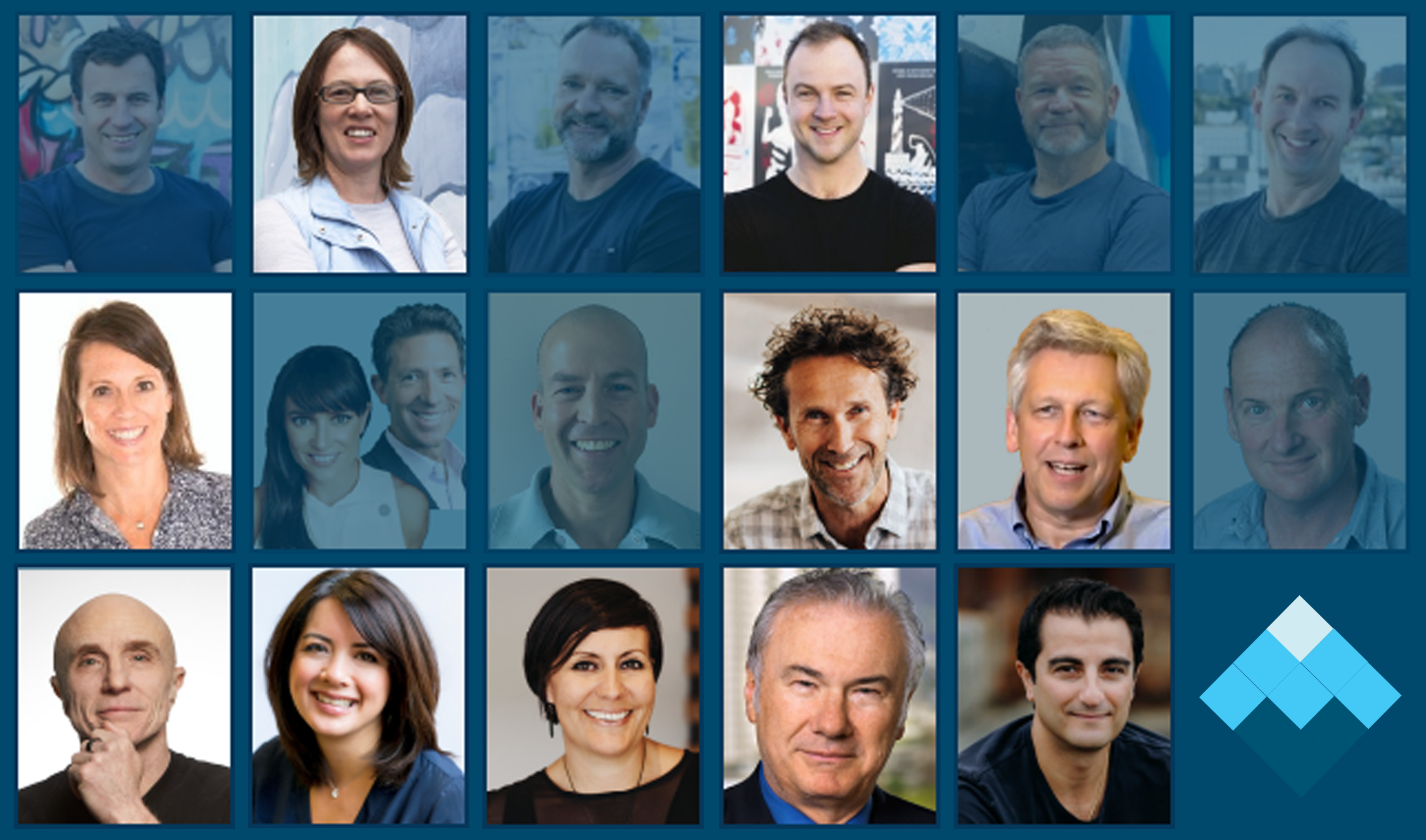 Excited to share the news today that we’re super-charging the Movac team for Fund 5.  We’re adding capability across the board – fresh experiences, new global networks and greater diversity of backgrounds and perspectives.

We’re all trying to figure out the new abnormal. Inspired to be working with this group, our founders and our investors as we plot our way through this and create the next wave of kiwi tech success stories.

We’re going to introduce these folks during TechWeek so stay tuned for futher details.

Lovina McMurchy
Lovina’s recently returned to New Zealand after a stellar 20-year corpoarte career in the US where she worked for some of the world’s leading technology companies. Most recently she worked on the Amazon Alexa team as GM of Growth. At Microsoft she was GM of Skype, the Windows division, and was Chief Marketing Officer for Microsoft Latin America. Before that, she worked in a corporate incubator group at Starbucks where she launched several innovative technology services including the in-store wifi network and Starbucks first ‘order by phone’ offering.

Jason Graham
Jason joined Movac in 2012 and is stepping up to Partner in Fund 5. Jason has worked across the broad portfolio of Movac investments and assisted the Boards of those companies by providing detailed reviews of performance, benchmarking, financial modeling, and strategic insights.

Kirsty Trail – Customer success
Kirsty is a Kiwi based in Silicon Valley who has been actively advising New Zealand technology companies in the area of Customer Success.  Kirsty is currently VP of Client Advocacy at Yext, prior to that she was VP Customer at Hootsuite.

Andrew Tokeley – Product
Andrew is based in New Zealand and is a recognised expert in product leadership.  He focuses on coaching senior product leaders and helping companies evolve their product organisations.  Andrew was the first Product Manager at Xero.

Rob Shaddock – Technology
Rob is based in Silicon Valley and a good friend of New Zealand. Rob is a retired CTO and CEO.  He has a track record of leading innovation and introducing new technologies in consumer electronics, digital manufacturing, robotics, sensors and optics. Rob was CTO of TE Connectivity and Motorola Mobile Devices

We’ve assembled the Movac advisory board to help guide the evolution of Movac and to provide guidance and support to the CEO’s of our companies. This Board has deep global experience in entrepreneurship, venture capital and the commercialisation of technology. They share, with us, a deep passion for New Zealand.

Randy Komisar
Randy is an entrepreneur, investor, lecturer and author. He was a founding director of Tivo and acted as “virtual CEO” for such companies as WebTV and GlobalGiving. He joined the venture capital firm Kleiner Perkins in 2005 to focus on investing in early stage startups such as Nest, Farmers Business Network, Gusto and RPX. Randy serves on the Roadtrip Nation Advisory Board and Orrick’s Women’s Leadership Board.

He is the author of the best-selling book The Monk and the Riddle. He is also the co-author of Straight Talk for Startups, the insider best practices for entrepreneurial success, Getting to Plan B, on managing innovation, and I F**king Love that Company, on building consumer brands.

Lisa Nelson
Lisa is a dynamic finance and business development executive with nearly 25 years of experience with companies of all sizes – from high-growth, early-stage start-ups to mature, multi-national corporations. Her industry experience includes financial services, software and technology.

During her 14 year tenure at Microsoft, Lisa co-founded Microsoft’s Venture Fund M12, investing in early-stage start-ups around the globe. With Lisa’s leadership, the fund became one of the most active venture funds in North America – in just three years, the fund deployed several hundreds of millions of dollars in over 80 startups.

Rachel Taulelei
Rachel (Ngati  Raukawa ki te Tonga, Ngati Rarua) is an award-winning entrepreneur and businesswoman. She is CEO of Kono Group, a globally-orientated, Maori-owned food and beverage company.  She is a recipient of the Sir Peter Blake Leadership Award and is a Member of the New Zealand Order of Merit. She is a KEA World Class New Zealander. Rachel presently sits on the Prime Minister’s Business Advisory Council and chairs New Zealand’s APEC Business Advisory Council.

David Teece
David is a renowned economist and an authority on matters of industrial organization, technological change, and innovation, antitrust and competition policy, and intellectual property. He is Co-founder and Chairman of Berkeley Research Group,  the Thomas W. Tusher Professor in Global Business and Director of the Tusher Center on Intellectual Capital at UC Berkeley.

Originally from Nelson, David was appointed a Companion of the New Zealand Order of Merit, and is Co-Founding Director of KEA (Kiwi Expat Association).

Fady Mishriki
Fady is a globally recognised entrepreneur and innovator. He is co-founder CEO of PowerByProxi, which was sold to Apple in 2017. Fady is involved in University of Auckland’s Engineering Dean’s Leadership Challenge and Velocity Challenge, and was recently inducted into the Chancellor’s Circle
Fady is a recipient of the KEA World Class New Zealander award.