We provide growth funding and hands on support for the companies we invest in.

We are Series A and beyond tech investors. We provide hands on support for the companies that we invest in and work with you for the long term. We only invest in New Zealand originated technology companies and the returns we make flow back for the benefit of all New Zealanders.

We’ve been investing in
New Zealand technology companies since 1998.

Movac has transitioned from an Angel and Seed investor to a Growth investor across successive funds. While we support the New Zealand Angel and Seed sector through a variety of activities, we no longer invest in that space.

We are currently investing Movac Fund 4 through Series A and beyond investments into companies that have proven a product market, have a team in place to grow their business, and the potential to scale to $100m+ in revenue. 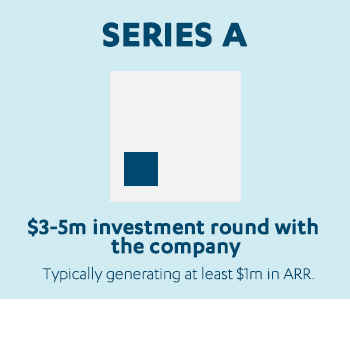 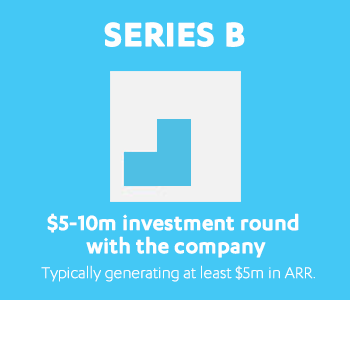 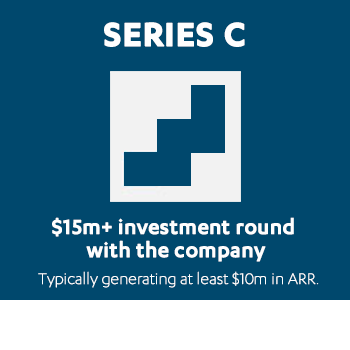 Our company founders have excelled at creating their own business opportunities within various tech industries. Created in New Zealand, developed globally, Movac is proud to support our founders in whatever way we can. Equally, we encourage our founders to share their expertise with us and our other portfolio companies. 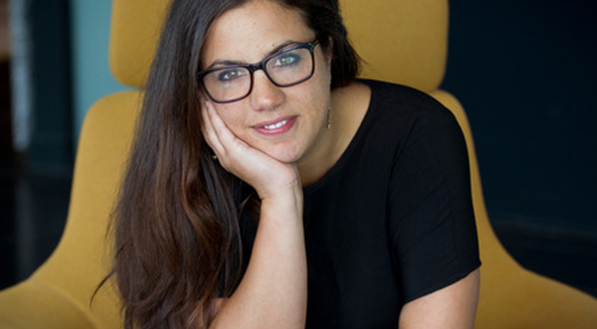 Natalie is an impressive and remarkable individual who has made a significant impact in the world of charity and giving. The founding, launch, and growth of Givealittle wasn’t easy, however, Nat’s big heart, deep sense of understanding and caring, abundance of energy, intellect, tenacity, passion, and boldness to lead change, has been pivotal in its success.

Her ability to bring Givealittle to life has been the culmination of her education (including involvement in the Young Enterprise Scheme), practical experience with setting up and running a charitable venture, involvement in her family business, and ability to adapt and learn at a rapid rate. She has a unique way of combining social and commercial drive. It was little surprise to those of us that have had the privilege of working closely with Nat that Givealittle was snapped up by the Telecom Foundation, but with her continued involvement being a key requirement of the deal!

Nat is not afraid to challenge the norm especially when it comes to making deep social change. Sometimes I felt like I needed to be in a full sprint just to keep up! 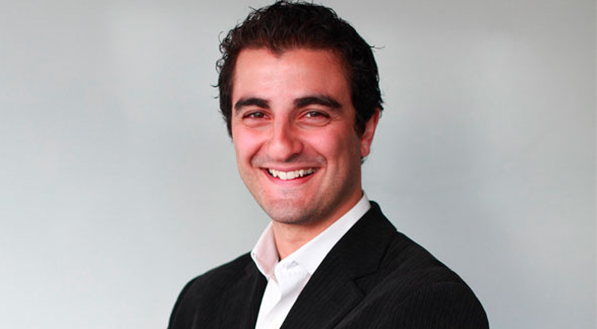 I met Fady in 2008 and we bonded over stories from Egypt and him humouring my attempts at very broken Arabic from my youth! Fady has what can only be described as a striking but calm intellect. He has an incredible ability to be across all aspects of the business, be that the technical side of the engineering team, market awareness of where a product might be valued, right through to a huge business acumen.

A former winner of the Spark Challenge, he epitomises the type of founder Movac is excited to work with; he intuitively understands entrepreneurship, how businesses can grow, and how to use capital effectively. Fady is young, talented, diligent, and almost certainly the most capable negotiator I’ve ever come across and forced Movac to lift our game as we supported the company across several rounds in two Funds! 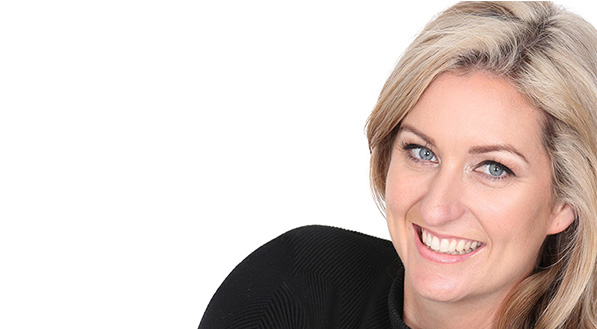 Jenene is one of NZ’s first internet pioneers, creating NZGirl in 1998 at age 20, and is a true force of nature! What’s always struck me is her bounding enthusiasm, can-do attitude, and her leadership qualities. Specifically, Jenene always leads by example. This means she’s always surrounded by a team that will move heaven and earth for her, and I’ve never met teams more dedicated and inspired by their leader.

She’s also incredibly tenacious which has meant that despite the public nature of her businesses (NZGirl and Flossie) and several hard knocks along the way (for example, the GFC), Jeanne always applies any lessons learned to be stronger and better than ever. She’s so compelling that she even managed to convince me, a stale boring software guy, to jump on the Boards of two media companies – something at the time I knew very little about, but was excited about as I believed (and continue to believe) in Jeanne’s abilities! 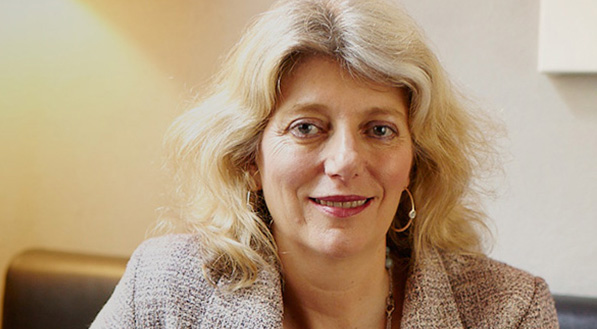 I first started working with Melissa back in 2010 when she came to us with a “cause”.  A cause to help save the planet by educating our children (and hopefully their parents) through a fun, interactive virtual world where kids would learn to respect the environment and live in a sustainable way: a fun, safe, happy, and ethical choice.

I’ve had one hell of an exciting ride with Melissa.  She’s passionate, determined, intelligent and fiercely loyal.  I don’t think I’ve worked with anyone who can pull together a team, and execute as quickly and with as much strategic precision as Melissa.  But done with a sense of humour and a tremendous amount of respect. It’s little wonder that Melissa is in hot demand and currently applies her skills to a variety of interesting positions for well-respected companies like Radio NZ and Jasmax, and delivers sold-out workshops on innovation around the country. 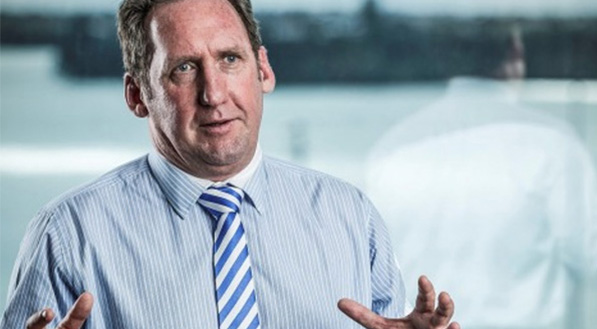 I first meet Scott three years before we invested in GreenButton.  Scott never took no for an answer from us when it came to GreenButton.  He first approached us with this idea to rent compute capacity on demand, a very long time before Amazon invented cloud computing.  He had just stepped out of Weta Studios where he had been the IT manager responsible for assembling their super computer capability and had been contemplating how best to leverage this resource in between big productions.

Sounded cool, but we had no idea how he would do this, who his customers would be, let alone how much they would pay so we politely kicked him out the door.  Every 6-months he’d walk back in the door.  Eventually, we were convinced with the progress he’d made and we invested.  Four years later Scott delivered a juicy return following the successful sale of the business to Microsoft.  GreenButton is now embedded inside Azure and there’s a team of talented kiwi developers game-fully employed by Microsoft still operating in Wellington.

Scott has a never say die, never take no for an answer attitude coupled with a wonderful sense of humour.  He’s humble and always treated his team, board and shareholders with tremendous respect.  He’s now passing on his experience by guiding some fantastic New Zealand tech companies like Aranz Geo and Nyriad. 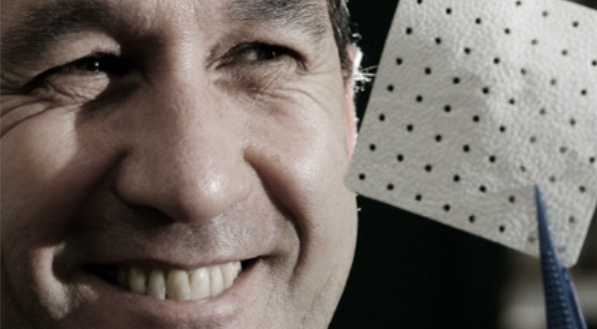 The thing that stands out for me with Brian is that smile – check it out.  It’s always broad and there no matter what adversity he’s faced.  No problem has been too big and they’ve all been knocked down and solved.  He’s never bought me a problem but always bought options and solutions.  This is unique and makes him a pleasure to work with.

Brian caught us in a moment of weakness, way back in 2007.  He convinced us to invest in an opportunity to build a company that would “up-cycle” the forestomach of sheep or cows into a regenerative tissue that would be used in range of human applications.  This was our first med-tech investment and we invested from the business plan.  It took many hours of Google and Wikipedia research, on our side, just to understand what he was talking about but we were compelled by the combination of the IP position he had secured and his drive and determination.

Brian had a clear plan for what he was going to do and has done it.  He’s determined, fought his corner hard and built a fantastic team … always with a smile on his face.  It’s cost three times more and taken three times longer than the plan he gave us, but Aroa Biosurgery is in great shape due to his incredible resilience and tenacity.

We have been active long-term contributors to the following programmes: the Young Enterprise Scheme, the Kiwi Landing Pad and the Lightning Lab. 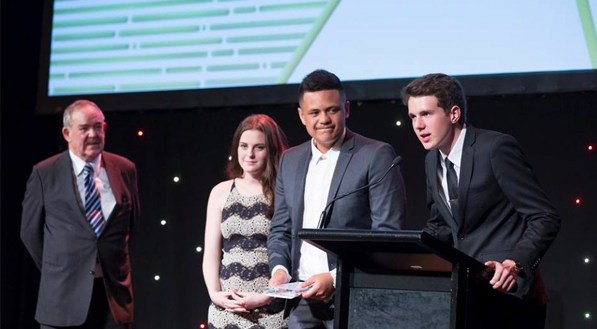 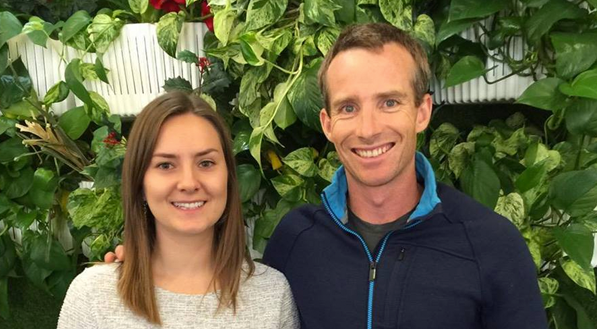 NZ’s tech pathway to the USA 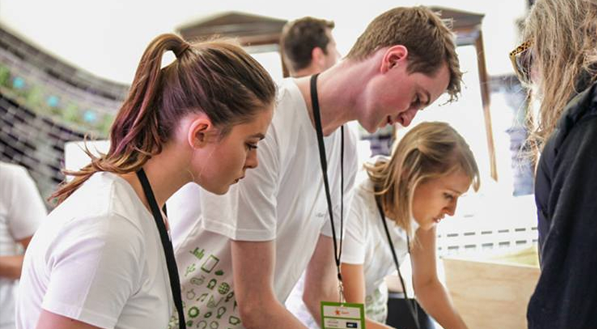